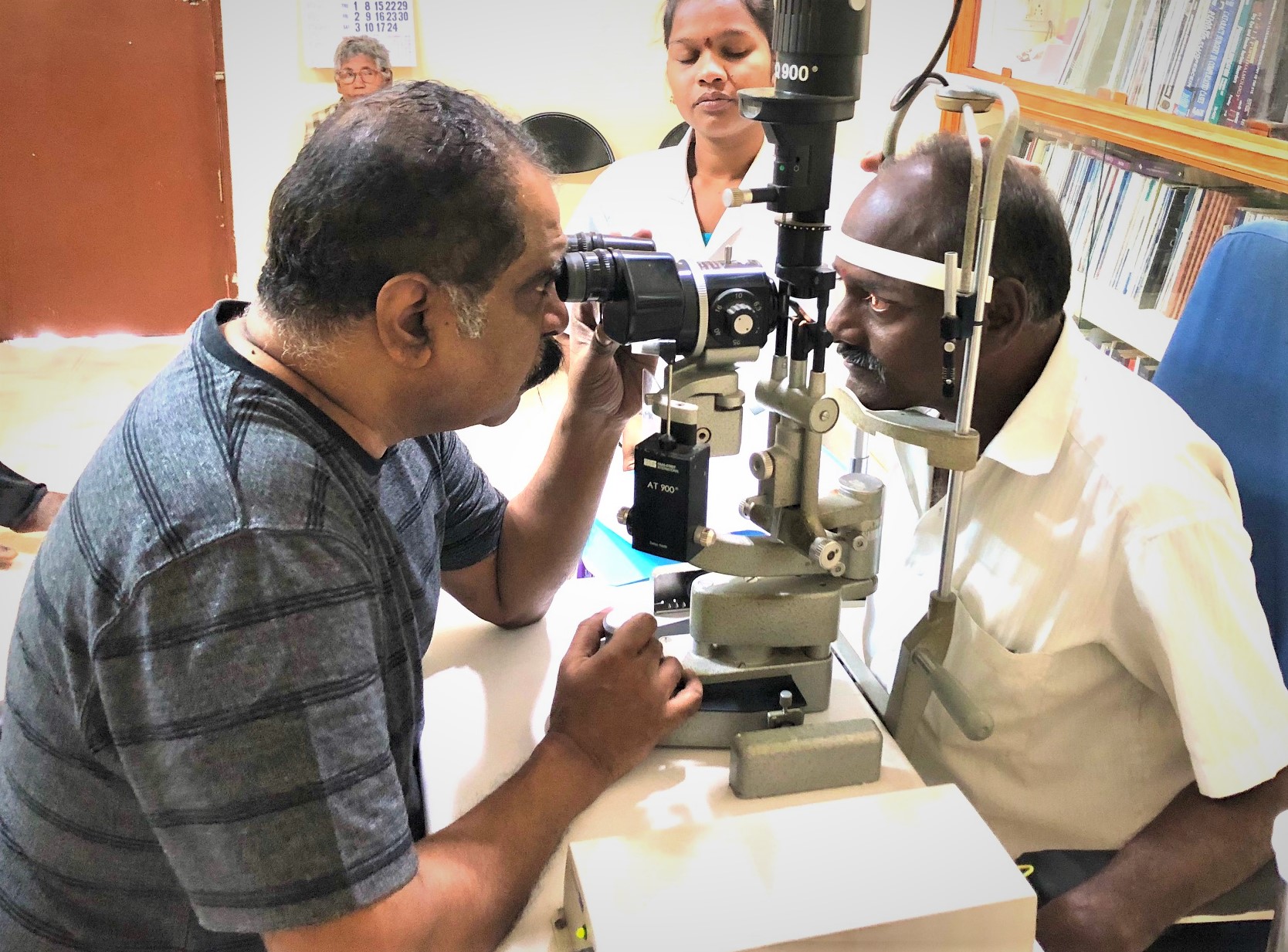 Myanmar has one of the highest blindness prevalence rates in the world with 8.1% blindness in rural areas. Blindness is caused by cataracts (64%), glaucoma (17%), trachoma (4%) and other causes (15%). Myanmar has 40.4% low vision rate in rural areas of which 70% is due to cataracts.Only 300 ophthalmologists service this population, which has a current backlog of 600,000 cataract operations. Less than a half of the practising ophthalmologists perform surgery, with the majority servicing only the two largest cities.

Since its inception in 1956, the ACSRC has published nearly 1,000 papers in international scientific and medical journals, and filed more than 100 patent applications for new anti-cancer drugs. In that time, the centre has developed eight cancer drugs which have gone into clinical trial. The ACSRC has the distinction of being the first laboratory in the Southern Hemisphere to discover, trial and bring an anti-cancer drug into clinical use.

Managed jointly by the University of Auckland and the Cancer Society Auckland, the ACSRC has grown to include over 80 researchers. Under the direction of world-respected authorities, Professor Bill Denny, Professor Bruce Baguley, Professor Bill Wilson and Associate Professor Mark McKeage, the centre continues to extend its hard earned reputation for Getting results and making discoveries that give cancer sufferers hope.

Many rural communities in the Darjeeling district do not have access to medical care. Glenn Family Foundation has partnered on many occasions with the Rotary Club of Darjeeling in the delivery of 33 free Health Camps, where medical practitioners are deployed to these communities to conduct basic health assessments. We continue to deliver these in the surrounding with various partners.

Read about our most recent medical camp in Pudong Village, Kalimpong, India.