Sign up here to receive these newsletters directly to your inbox. 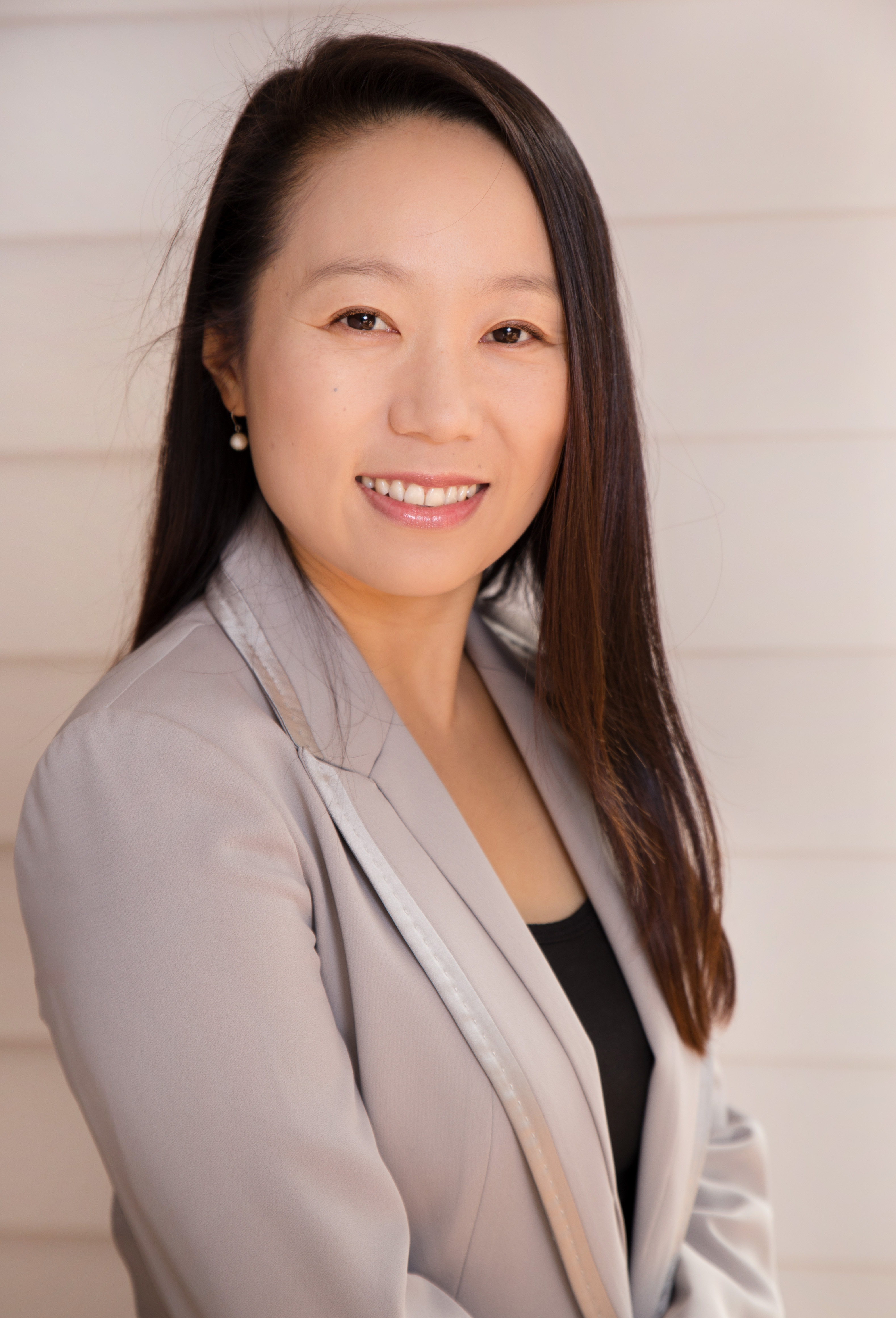 Dr Catherine Han is an NZ trained medical oncologist and clinician-scientist with a strong interest in cancer research and personalised cancer therapy, and was awarded the Sir Owen Glenn Clinical Research Fellowship in the Auckland Cancer Society Research Centre (ACSRC), University of Auckland, from mid-2015 until the end of 2018. 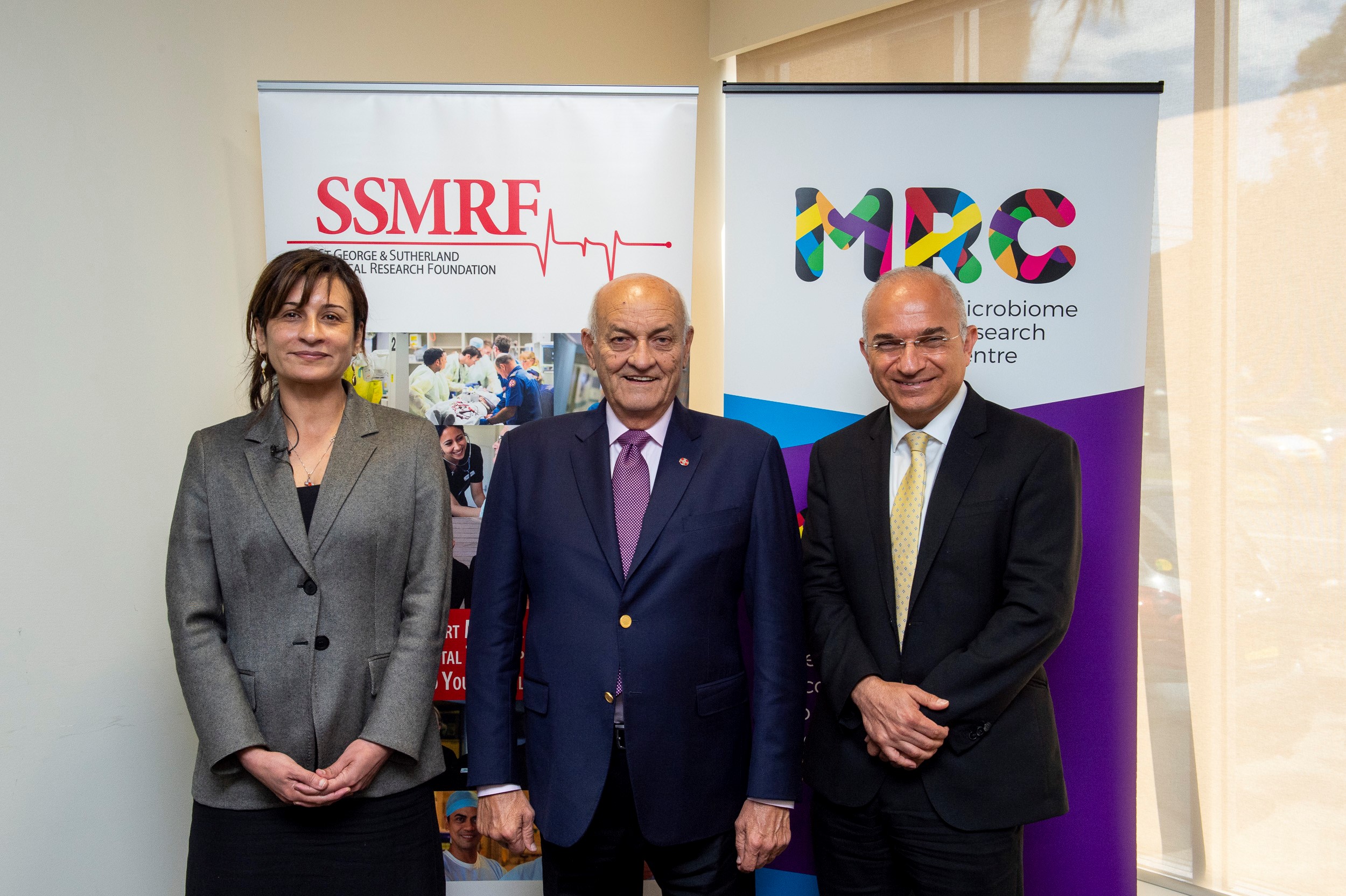 Sir Owen G. Glenn. contributed $3 million to the St George and Sutherland Medical Research Foundation– (the largest single private donation they had ever received) to help launch a program that’s ultimate aim is to prevent liver cancer and will also work to improve cancer treatment after it has developed. 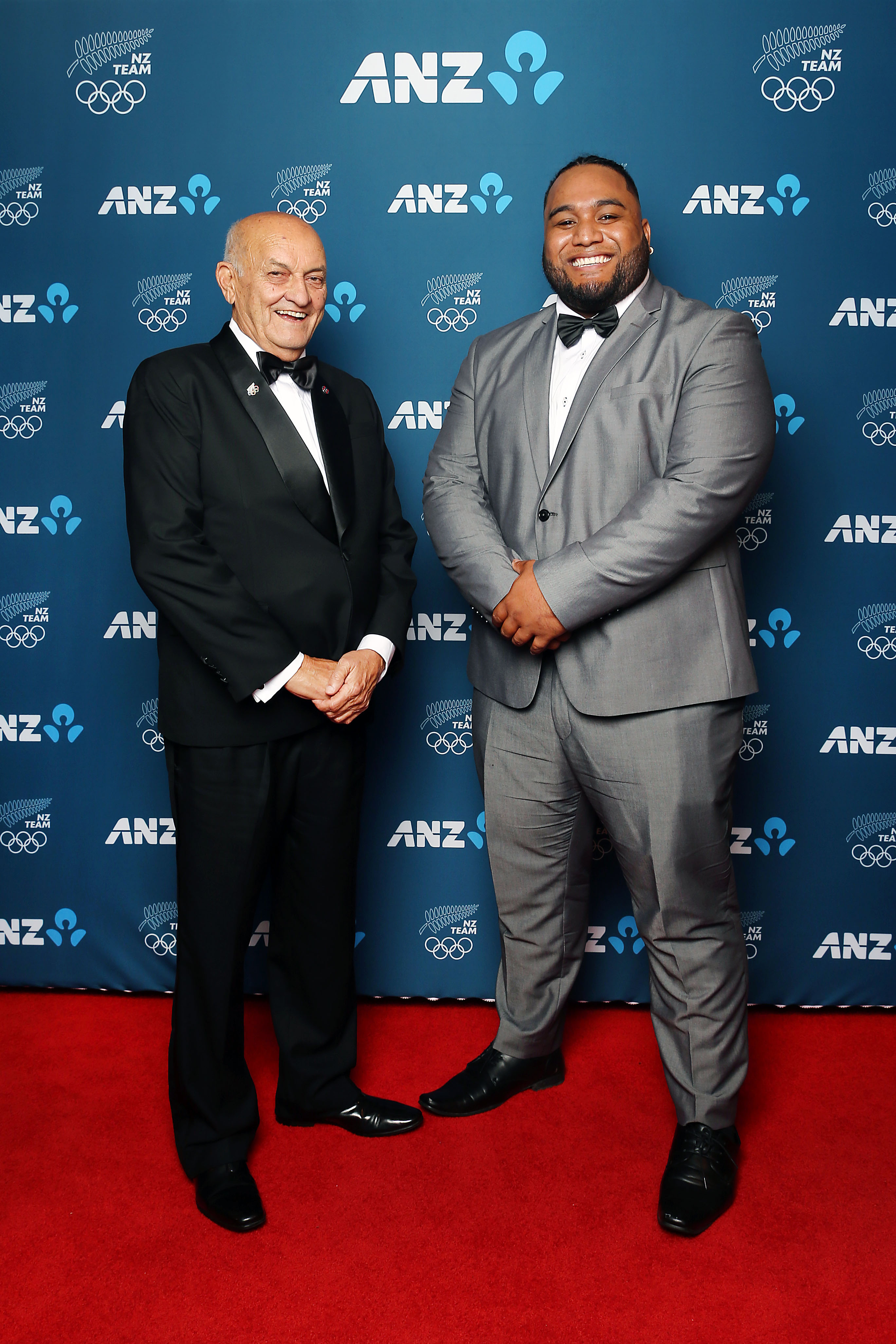 Sir Owen Glenn has announced a new legacy project which will see more children around the country inspired to get involved in sport.

One of the initiatives set to benefit is the New Zealand Olympic Ambassadors programme, which sees past and present Olympians share their stories with school children around the country. It is one of several New Zealand Olympic education programmes that will receive a huge boost from Sir Owen’s $3 million legacy donation.